WILLIAM B. JONES JR. is the author of PETIT JEAN: A WILDERNESS ADVENTURE (Plum Street Publishers, 2016), selected as the representative Arkansas book for the 2016 National Book Festival in Washington, D.C., and named a 2016 "Arkansas Gem" by the Arkansas Center for the Book at the Arkansas State Library. PETIT JEAN is also the 2017 co-recipient of the Arkansas Historical Association's Susannah DeBlack Award for Best Book in Arkansas History for Young Readers.

In addition, Jones is the author of CLASSICS ILLUSTRATED: A CULTURAL HISTORY (McFarland, 2002; expanded SECOND EDITION 2011; paperback revision 2017); the editor of and a contributor to ROBERT LOUIS STEVENSON RECONSIDERED: NEW CRITICAL PERSPECTIVES (McFarland, 2003); a co-editor, with Stephen Buel and Philip Martin, of A SPECTRUM READER (August House, 1991); and a contributor to THE OXFORD HANDBOOK OF ADAPTATION STUDIES, ed. Thomas Leitch (Oxford University Press, 2017); and ICONS OF THE AMERICAN COMIC BOOK, ed. Randy Duncan and Matthew J. Smith (Greenwood/ABC-CLIO, 2013).

The first edition of the CLASSICS ILLUSTRATED book was well-received on its publication in 2002 and led to invitations to appear on "The Book Guys" syndicated radio program and to speak at the Library of Congress and at various literary and popular-culture venues, from Saranac Lake, New York, to the University of California-Riverside. The critically acclaimed 2011 SECOND EDITION was greatly expanded by about 100 pages, with revised text, additional chapters, new interviews, enhanced appendices, and more than 340 black-and-white and color illustrations -- many unique to the updated volume.

Jones has also scripted readers' theatre performance pieces and radio plays, including an authorized National Endowment for the Arts "BIG READ" adaptation of F. Scott Fitzgerald's THE GREAT GATSBY that has been produced a number of times by libraries across the country; a radio dramatization of Mary Shelley's FRANKENSTEIN titled LOST IN DARKNESS AND DISTANCE; and HOME FROM SEA, a staged-reading sampling of works (fiction, travel writing, poems, and letters) by Robert Louis Stevenson. As a Stevenson specialist, the author served as dramaturg for the 2013 world-premiere production of TREASURE ISLAND: A NEW MUSICAL (Book by Brett Smock and Carla Vitale, Music and Lyrics by Corinne Aquilina) at the Arkansas Repertory Theatre.

He organized and chaired "RLS 2000," an international symposium celebrating the sesquicentennial of the birth of Robert Louis Stevenson. The author has spoken at international academic conferences on Stevenson and Jules Verne and has published articles in the JOURNAL OF STEVENSON STUDIES (Vols. 4 & 13), VERNIANA (http://www.verniana.org/volumes/04/HTML/WilliamJones.html), and THE PUBLIC HISTORIAN.

Jones lives in Little Rock, Arkansas; has two sons, Will and Stephen; and is married to award-winning theatre costume designer Yslan Hicks. 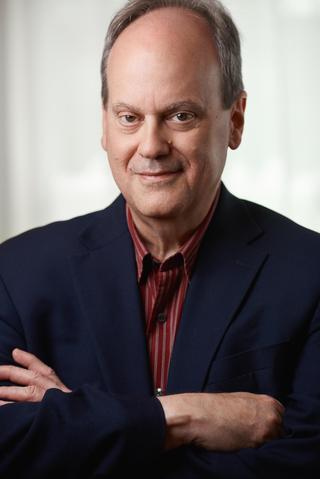 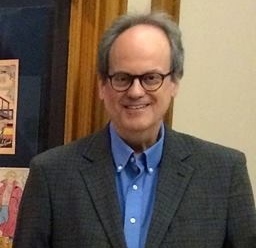