Critical interest in Robert Louis Stevenson has never been greater. New editions of the author's works--from the poems to the travel writing, from the Scottish novels to the South Seas tales--are appearing.

The first section contains critical overviews that analyze the Stevensonian imagination and assess the author's literary theory. Additional papers examine the coded significance of burial and reanimation in THE WRONG BOX and discuss the use of islands, both Scottish and South Seas, in his fiction.

The second section addresses the short novel that has received the most intense critical scrutiny in recent years--the many-faceted STRANGE CASE OF DR. JEKYLL AND MR. HYDE. (One of the essays, the original version of Katherine Linehan's "Closer Than a Wife," has come to be regarded as a milestone in modern Stevenson scholarship.)

Other works, including AN INLAND VOYAGE, THE DYNAMITER, THE MASTER OF BALLANTRAE, and A CHILD'S GARDEN OF VERSES, are the subject of the third section. Three essays on biography, comic-book adaptations, and personal engagement with the author's life and legend, comprise the fourth section. 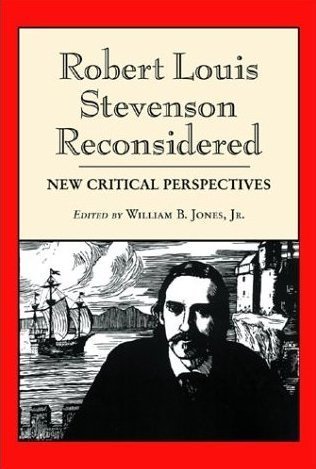